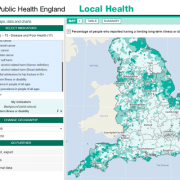 The Public Health Service in England has been publishing very detailed data at different territorial levels for many years. In 2012, we announced the publication of Local Health, by Public Health England, based on Géoclip O3. In 2020, an even richer version will go online, now based on Géoclip Air.  The objectives are similar to those of Géodes, by Santé Publique France: to make health data easily accessible.

END_OF_DOCUMENT_TOKEN_TO_BE_REPLACED 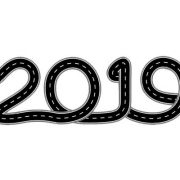 Géoclip Air is now well out of the early years. The baby is doing well, it delights its parents and is appreciated by the members of its large family of users. To give a few figures, about fifty projects based on Géoclip Air are currently active, including about twenty already in production. Among these projects, while many are upgrades from the previous version of Géoclip O3, already more than ten are new. END_OF_DOCUMENT_TOKEN_TO_BE_REPLACED 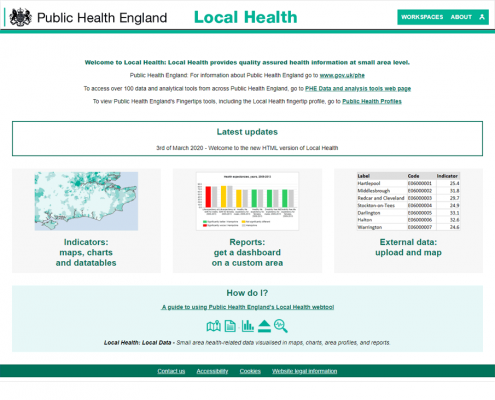 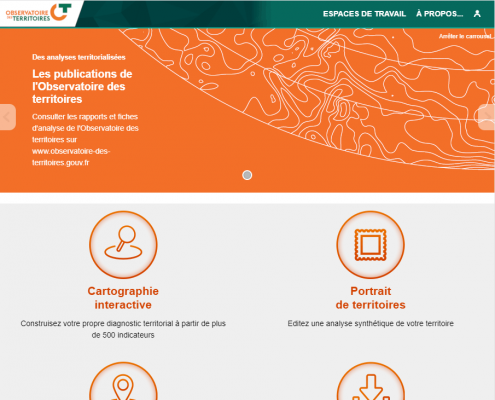 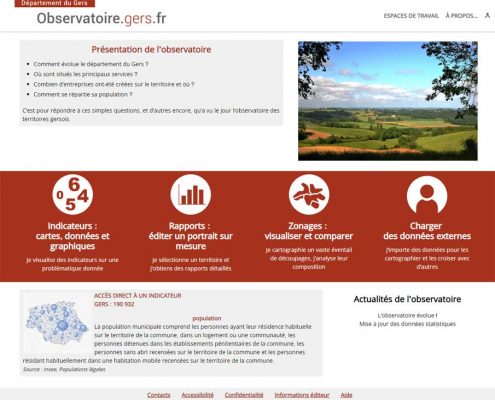 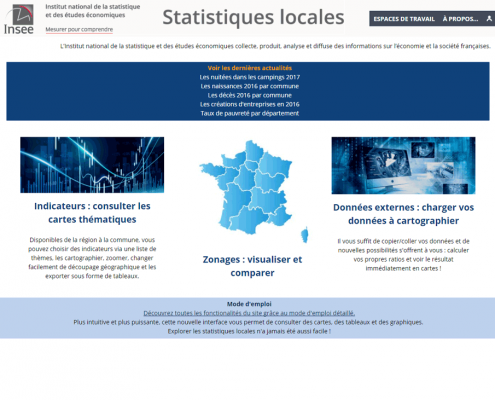