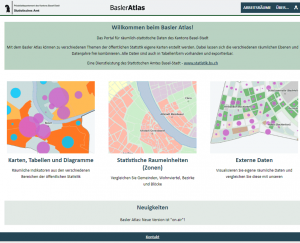 Map with ranges of values