Here is a video that shows in a few minutes how to use the main functions of the Digital Atlas of Belgium. This video explores the Indicators workspace and shows how to:

It illustrates the ability of a Géoclip observatory to make statistical data meaningful through thematic mapping. The Indicators workspace brings together more than 600 indicators, organised into 5 topics: political geography, landscape, rural world and agriculture, habitat, economic activities, population. In terms of geographic levels, the atlas offers the classic administrative divisions: municipalities, districts, provinces, regions. The atlas also includes electoral divisions, to show the results of the various elections. It also allows to map some population indicators on the population census mapping divisions: nearly 6500 sections and 20 000 sectors. This makes it possible, for example, to obtain a very detailed map of population density.

All this is not very easy to explain in literary terms. It is much easier to understand what is a combined representation with coloured rounds and the difference with superimposed representations, by watching the video. 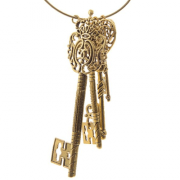 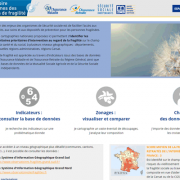 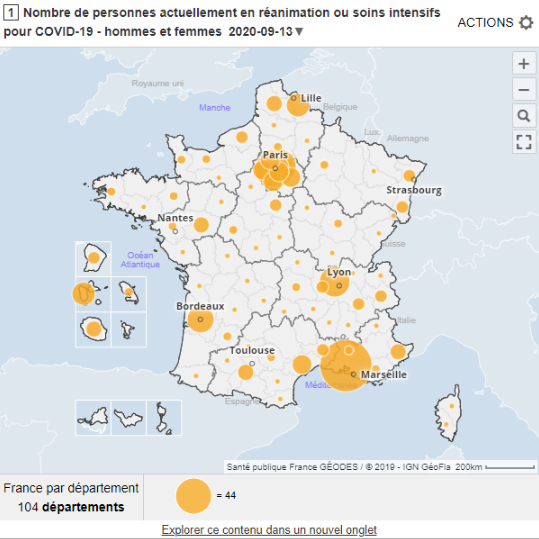 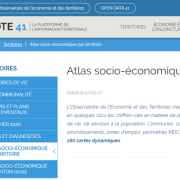 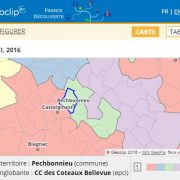 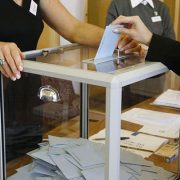 The "Observatoire des Votes en France" is back 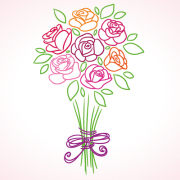